Water, people and inner peace is the essence of Innerdive Malta.

Founded by Jesper Stechmann, a World Champion Freediver, Innerdive Malta seeks to help people discover the magnificence of the oceans. Life begun in the oceans and when you freedive you get the chance to discover that a part of our mind and body still belongs to the ocean. When you dive down to visit the silent, beautiful and intense world below the surface of our oceans, you will experience yourself in a new way and you will discover that you can do so much more that you thought.

Jesper knows that, better than anyone else. When he dives to -100 meter on one breath, he becomes one with the ocean. When that happens, time seems to stop and the body enters a state of total relaxation. It is one of the most intense experiences. There is only pure presence.

When you sign up for a course or go on a trip with Innerdive Malta, Jesper or one of the carefully selected instructors, will do their best to pass on that feeling and experience to you.

Innerdive was founded in 2008 in Denmark and in 2012 Innerdive started their center on Malta, Innerdive Malta

Founder and CEO of Innerdive

Jesper Stechmann fell in love with water at a very young age. As a former elite swimmer, he started freediving in 2000 when freediving still was a relative young competitive sport and when people still were experimenting with how deep the human body could go. Some doctors at one point even believed that we could not go deeper than 30 meters. Freedivers proved them wrong. Jesper is the greatest Danish freediver and part of the world elite. His passion for freediving has lead him to study breathing and yoga as it is an integrated part of freediving. Today, he is a passionate freediving teaching, coach and keynote speaker. 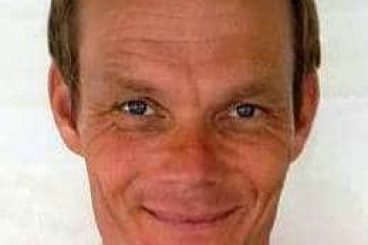 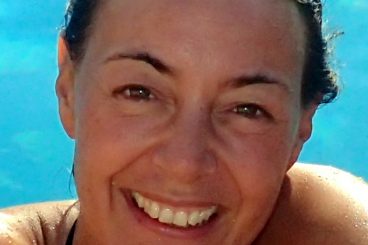 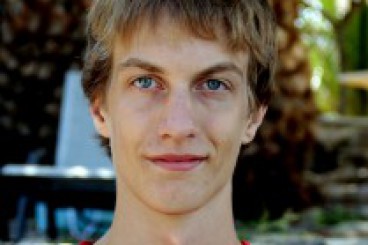 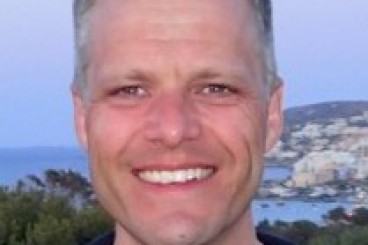 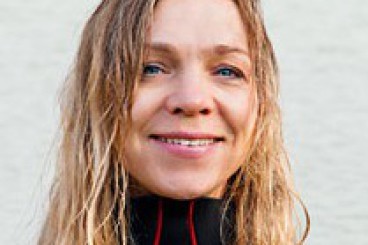 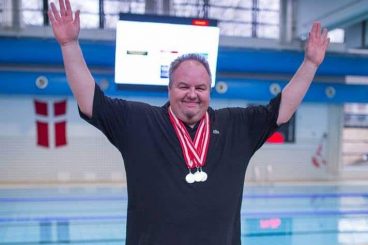